During the Awarding Gala of Internetics 2019, the festival celebrating digital inteligence, which took place on 18th of November, at the Romanian Athenaeum, the contestants were awarded with 43 trophies: 17 Gold, 23 Silver and 1 Grand Prix.

Leo Burnett Romania was granted with the Agency of the Year title, with 8 trophies won and 5 nominations. The Digital Client of the Year Trophy, chosen based on the highest score and number of trophies won in the competition's categories, went this year to Samsung Romania, due to 3 Gold trophies, 1 Silver and other 3 nominations. 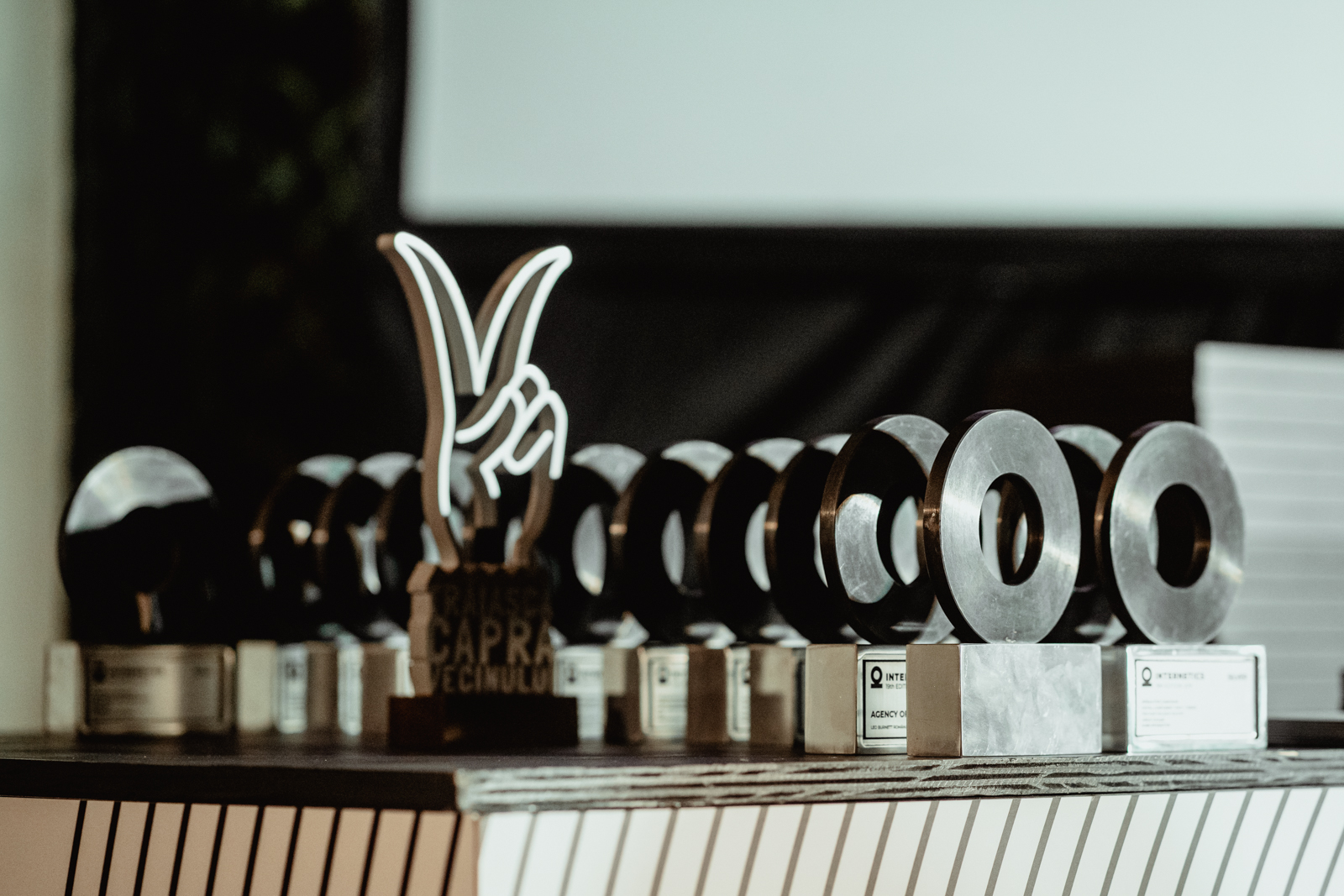 Based on the score they got through the number of trophies won and nominations, the top 3 of the most awarded agencies are: 1. Leo Burnett Bucharest; 2. MRM // McCann; 3. GMP+Webstyler. 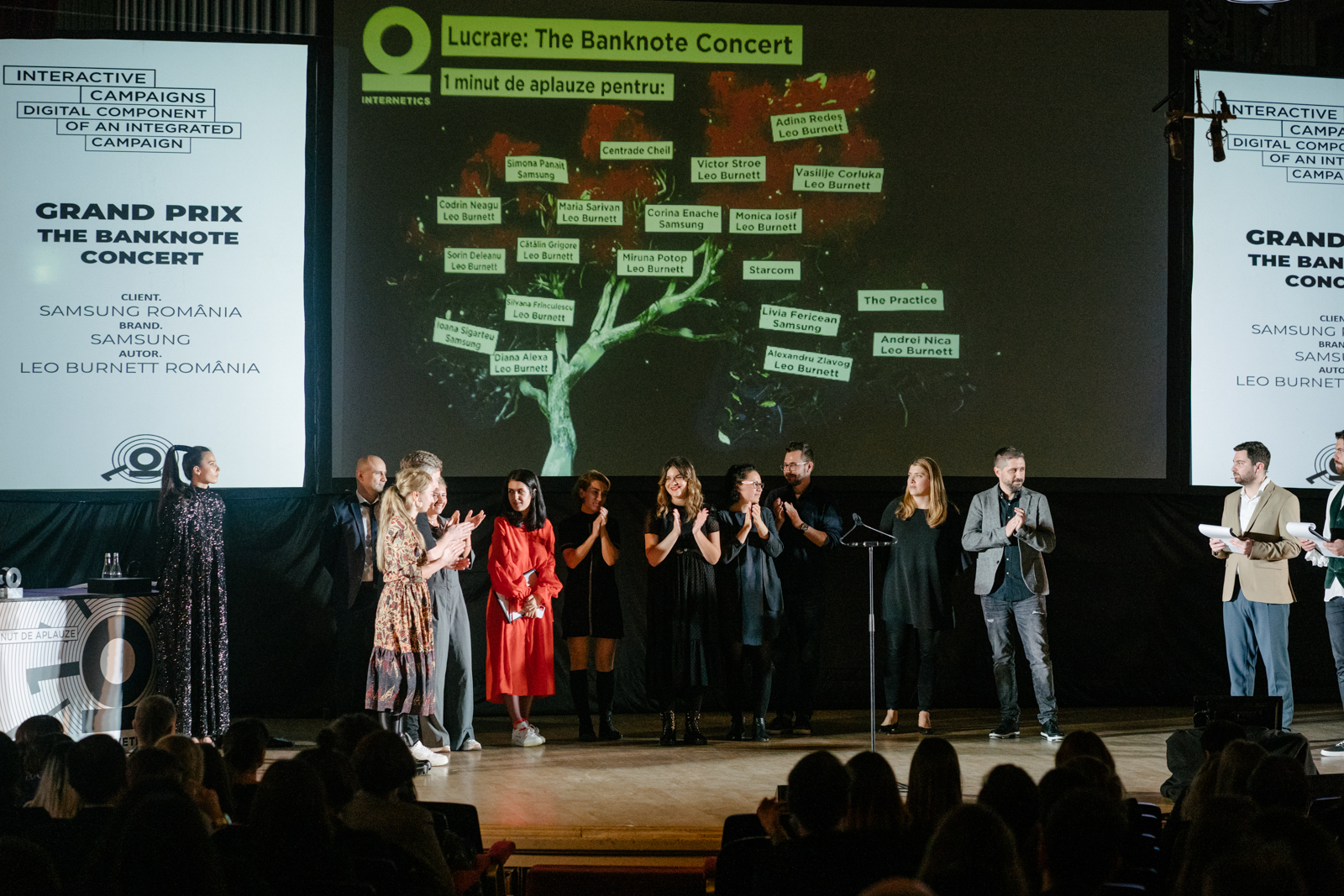 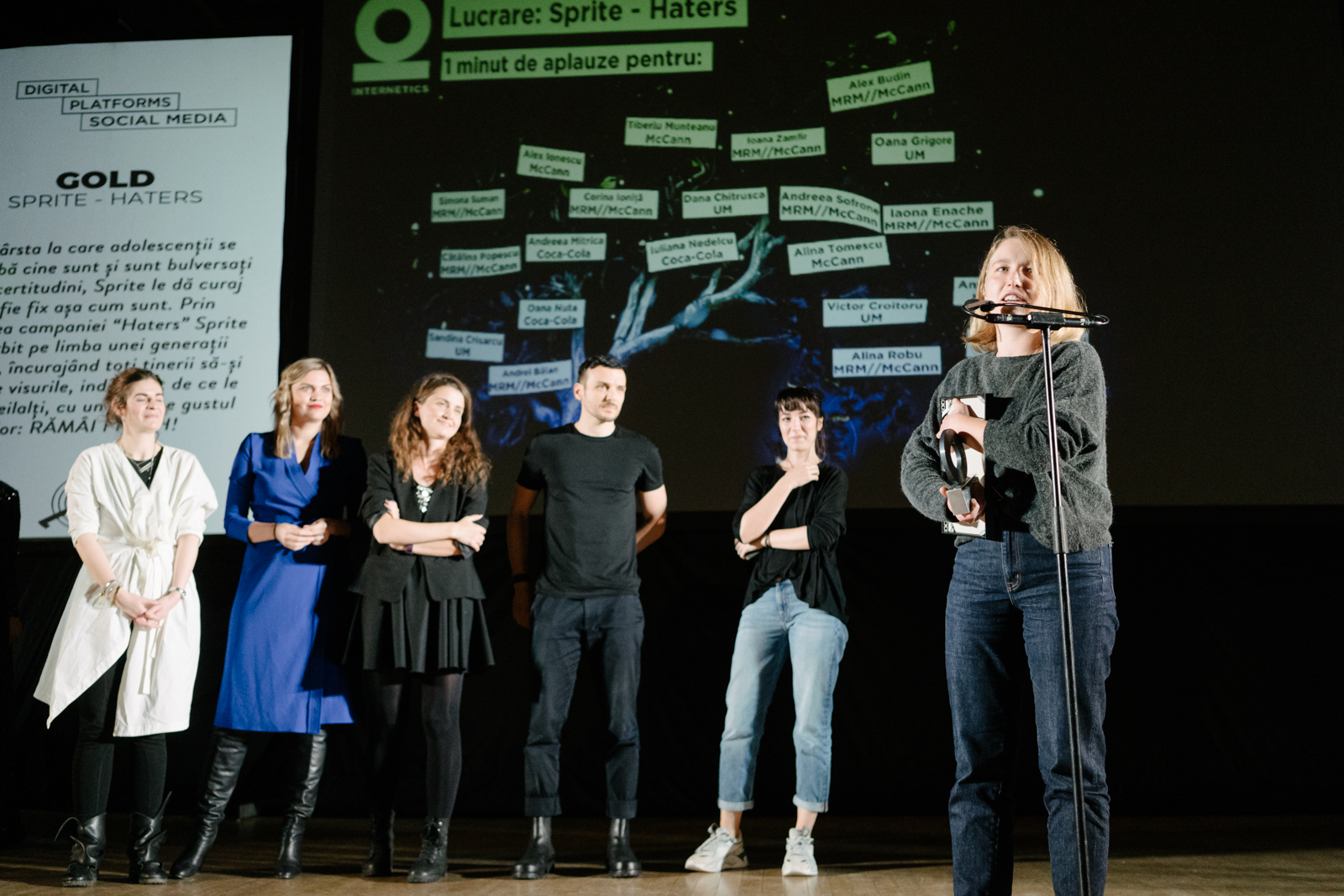 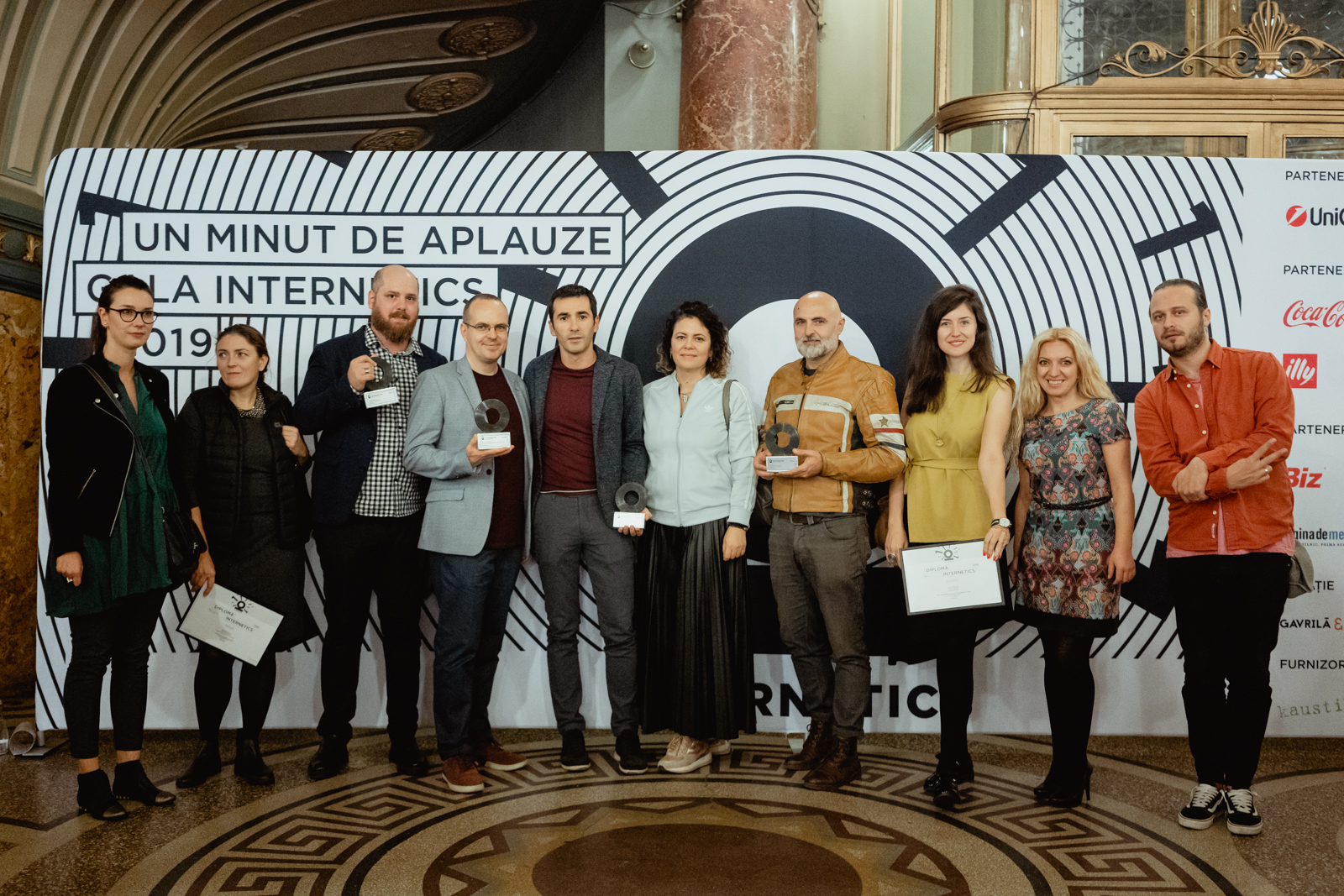 · The Special Prize of the Jury - Best Use of Technology by glo: "The Banknote Concert" from Leo Burnett Romania for Samsung Romania (project that got 3 Gold Trophies for each of the main categories of this competition, along with the Grand Prix in "Digital component of an integrated campaign: Durables");
· The Youtube Special Prize - YOUTUBE ADS LEADERBOARD, for "eMAG: Libertate in fiecare zi" from Papaya Advertising;
· YOUTUBE ADS LEADERBOARD PEOPLE'S CHOICE Award, given to ING - Istoria alternativa ING campaign signed by Istoria alternativa ING following the people's votes present at the Internetics 2019 Gala;
· The Agency of the Year, the Grand Prix supported by UniCredit Bank: Leo Burnett Romania;
· Digital Client of the Year: this year the trophy was offered to Samsung Romania.
· The Special Trophy - Long Live the Neighbour's Goat! goes to Romania has rockers blood! by Most Wanted Advertising for Rock FM. 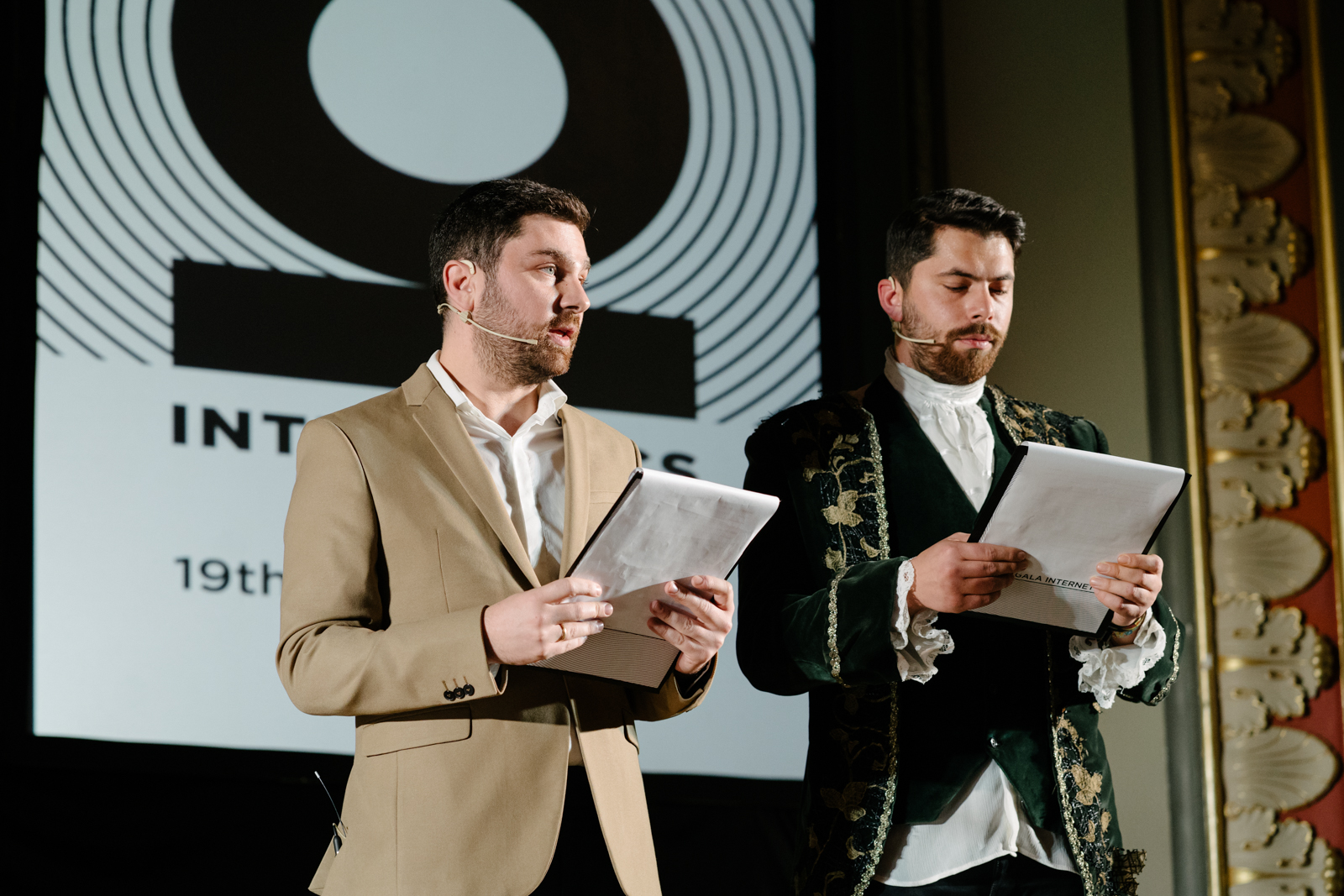 173 works were submitted to this year's competition by 35 agencies and companies, addressing 61 brands, awarded by 62 specialists in the field. This year's Internetics Jury Chair was Lars Samuelsen | Chief Strategy Officer & Head of Digital, Grey Nordic.

The 19th edition of Internetics ended with a plastic aware party - PLASTI PRIX X INTERNETICS AFTER PARTY. In 2020 the Internetics festival will award its winners with trophies made of recycled plastic as part of the Plati Prix initiative to raise awareness upon the selective recycling importance. 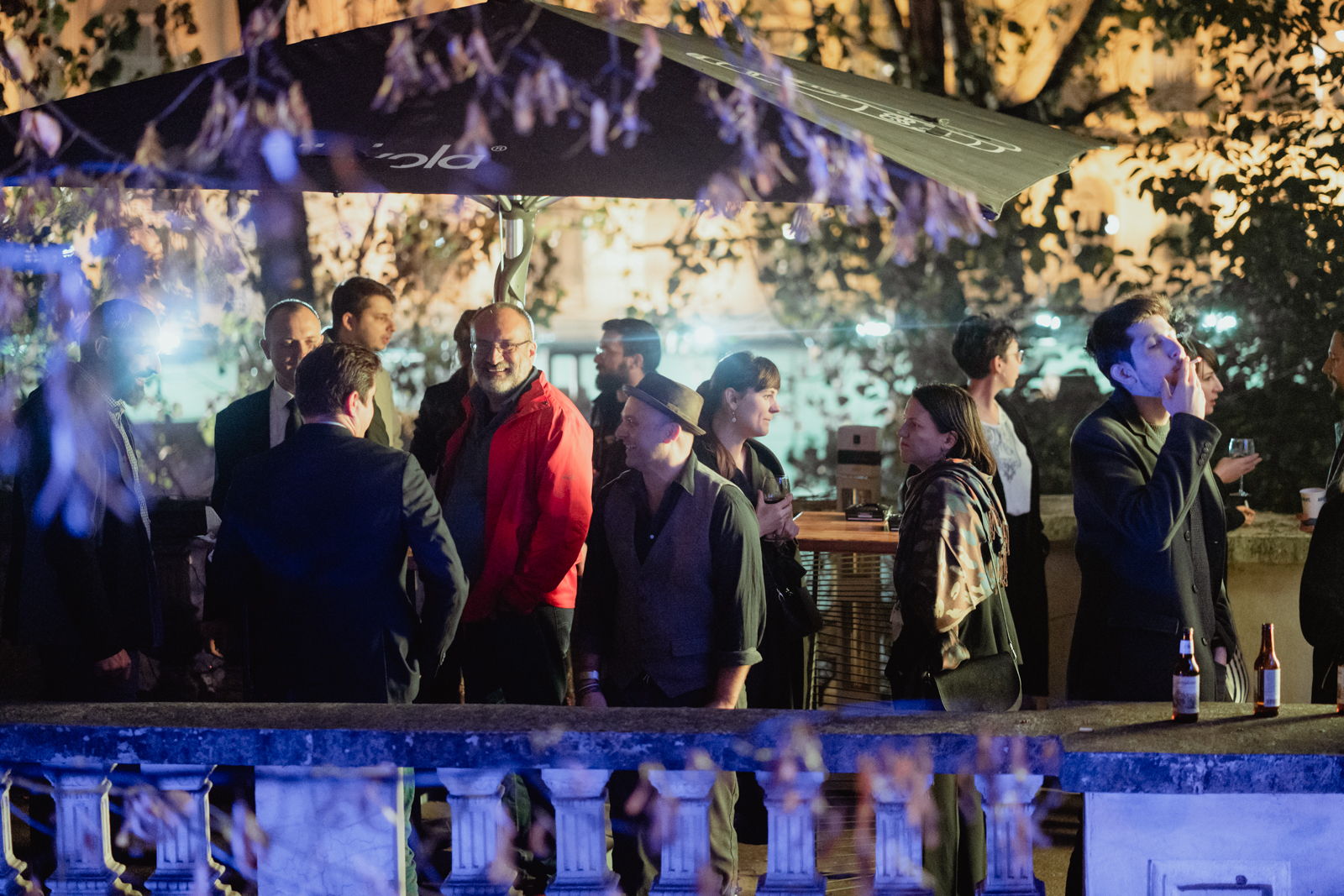